It’s so weird to see people from a minority despising other minority… Or, immigrants in a foreign country detesting other immigrants, just because they come from another continent… Or from another religion; another sexual orientation; and so on… Unfortunately I’m seeing hate in all forms, on a daily basis, and I’m sick of it.

If hatred will be a race, I will be a racist myself! Except I don’t hate people, but stupidity and its hostility are the ones I cannot stand.

When will people understand that from aversion to Auschwitz is only a step? 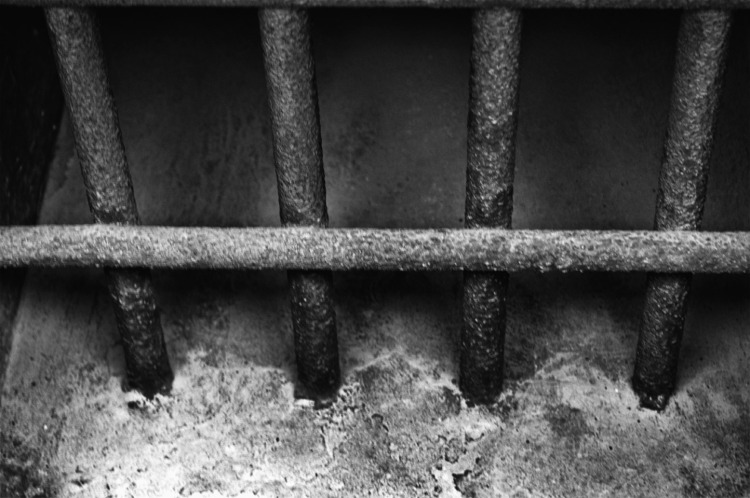 Full time husband and father; full time writer; full time artist (#fineartphotography). And in the free time, I like to travel, to read and to learn new stuff. View more posts